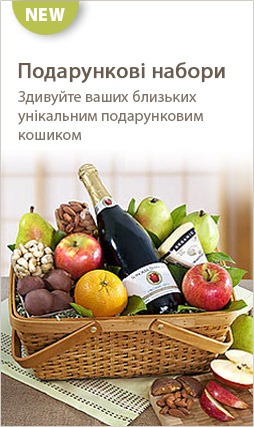 During  1-10 June flower company "Igor" hosted annual tall bearded (TB) irises exhibition "Iryda-2009". More than a hundred and a half iris varieties were featured daily  (in total about five hundred varieties including novelties of Australian, American and French selections, as well as our own creations).

It is pleasant to note that not only citizens of Ternopil, but guests from Lviv, Kharkiv, Khmelnytskyy, Kirovohrad, Kyiv, Odessa, Kryvy Rih have visited our show. It’s becoming traditional!

We are happy to present you some pictures of the show.